How will the new healthcare bill affect you? | ACT NOW

Senate Majority Leader Mitch McConnell has announced that the Senate will vote next week on the Graham-Cassidy bill, which is the GOP's plan for heathcare reform.

In short, here's what Graham-Cassidy will do: 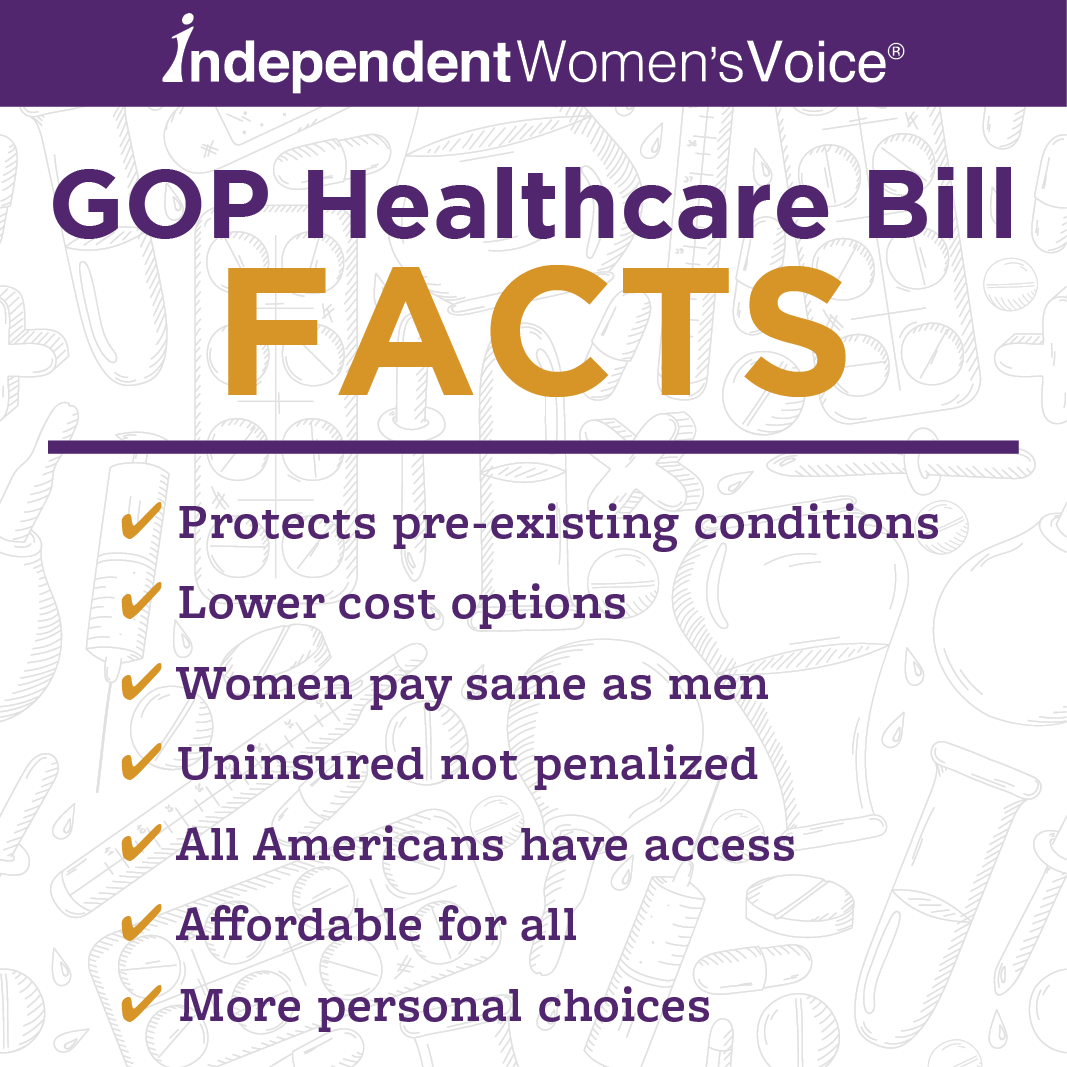 The Senate needs to act on healthcare reform before September 30th if they want to pass this legislation with only 50 votes. After September 30th, they'll need 60 votes, which would likely stall health care reform again.

Your Senators need to hear from you NOW that you support Graham-Cassidy. Call them today at 202-224-3121 and tell them to vote YES on the Graham-Cassidy bill.