Congress is exempt from ObamaCare. This must END.

In this morning’s Wall Street Journal, Independent Women’s Voice CEO Heather R. Higgins outlined how President Trump can get the votes he needs in Congress to repeal ObamaCare, by ending the special Congressional exemption. She writes:

Congress is essentially unaffected by the high costs of the ObamaCare exchanges because of a special exemption crafted under the Obama administration… In late 2012, staffers and members figured out what was about to happen and begged the Obama administration for relief. Just as Congress was going into its August recess in 2013, the Office of Personnel Management ratified the fiction that the House and Senate each have fewer than 50 employees, and thus qualify as “small businesses.” That enabled OPM to establish a system of special subsidies and exemptions, sparing Congress the embarrassment of a self-serving vote.

The Congressional exemption is not fair, it’s not right, and it’s shielding Congress from feeling the pain that everyday Americans feel under ObamaCare. It must STOP.

Actions you can take right now: 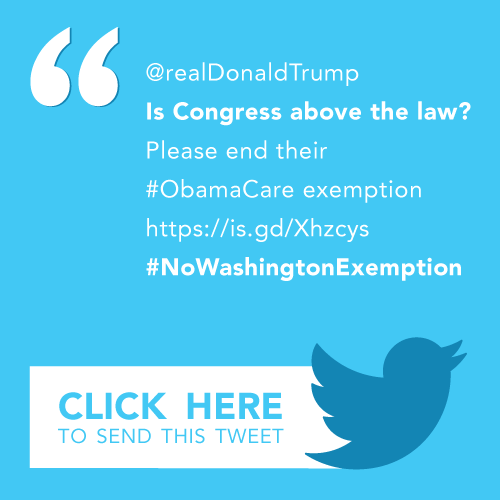 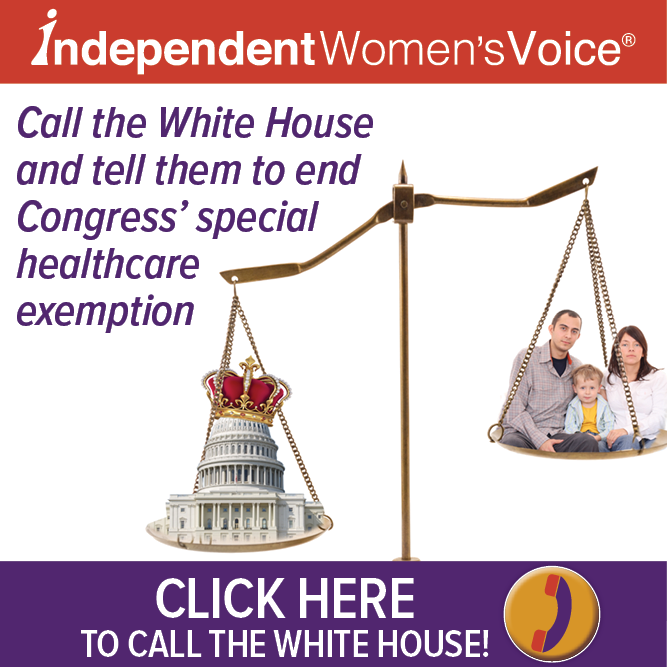