As seen on Foxnews.com 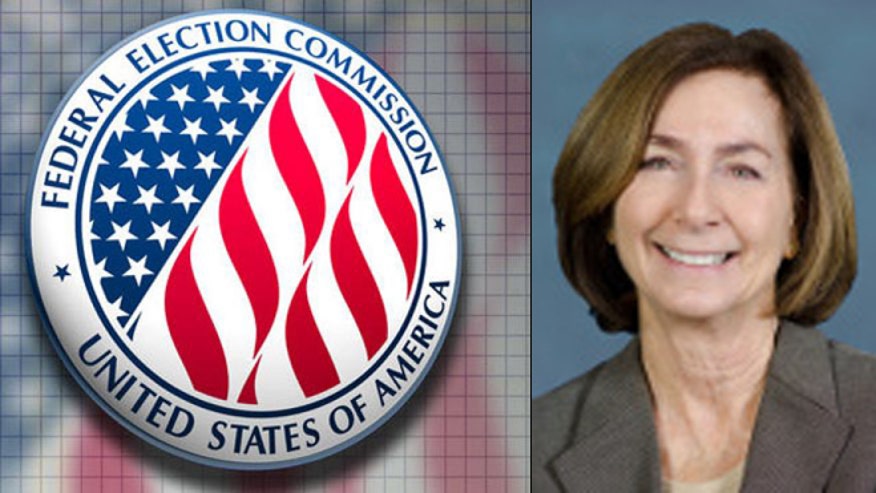 The chairwoman of the supposedly nonpartisan Federal Election Commission is under fire for planning a forum next month on women in politics "stacked" with Democrat-leaning speakers and apparent Hillary Clinton supporters.

One conservative lawyer already is calling for an inspector general investigation; another group is urging Chairwoman Ann Ravel to call off the event.

To Ravel's detractors, the forum is yet another example of the allegedly partisan turn being taken by the FEC under her leadership.

"There are so many things wrong with this," Cleta Mitchell, a prominent conservative lawyer in Washington, D.C., told FoxNews.com.

The FEC is supposed to act as an independent regulatory arm to enforce campaign finance law. So it raised eyebrows when Ravel put out a notice on the May 12 forum at FEC headquarters in Washington, D.C. The event is described as an "open discussion" with scholars and others on why women are "significantly under-represented in politics."

Mitchell said this alone goes beyond what the FEC should be doing. She questioned how it would reflect on the agency's impartiality going forward -- in, for instance, a case involving a male and female candidate.

But the roster of invited participants raised more questions.

• Rebecca Traister, a New Republic editor, who once described herself in The New York Times as a "devoted Hillary Clinton supporter."

• Victoria Budson, founding executive director of the Women and Public Policy Program at the Harvard Kennedy School of Government. She has contributed to the campaigns of both Clinton and Massachusetts Democratic Sen. Elizabeth Warren -- they were relatively modest contributions, including $250 for Clinton's 2008 White House campaign and $500 for Warren's 2012 Senate campaign.

• Darren Rosenblum, a Pace University professor, who has taken shots at Republicans on his Twitter account. This includes an April 14 tweet in which he said of likely GOP presidential candidate Carly Fiorina: "The Republican field must have agreed to put Fiorina in the cabinet if she'd be an attack dog against Hillary"

Ravel's office defended the planned forum in an email to FoxNews.com.

"We selected participants for the FEC's Women in Politics Forum because of their expertise and experience in this field with no regard to political affiliation, if any," her office said.

Ravel pointed out that "two distinguished Republican women, Christine Matthews and Rep. Mimi Walters, have agreed to be panelists at the event, as have international experts on women in politics."

But they appear to be outnumbered. The Daily Caller reported on the affiliations of other invited participants, including Marni Allen, once part of a group that backed former Clinton Labor Secretary Robert Reich for Massachusetts governor.

Mitchell said she thinks the forum is an effort to boost Clinton's presidential candidacy.

She told FoxNews.com she wants to see an inspector general investigation, and is considering filing a formal complaint.

"It is a misuse of taxpayer money," she said.

The group said the forum "seems outside the scope of the FEC's mandate" to begin with, and should either be overhauled or called off.